Returning to the Merriam Theatre from a sold–out show in March, the Rent 20th Anniversary Tour was a beautiful reminder that Penn students should take advantage of Philly’s live musical scene.

In 2016, Rent kicked off its 20th anniversary tour, and finally reached Philadelphia in March of 2019. This fall, the tour returned to Merriam Theater on Oct. 18–20 for a bold, beautiful reminder of not only the joy of bohemia, but also the power of live musicals. Through Harnwell College House’s Arts House, I was able to attend the performance with a group of Penn students. And although I had seen the film adaptation of Rent before, I was unprepared for the wealth of emotions that this live tour would bring. Through a two–act format as well as passionate, surprising performances, the Rent 20th anniversary tour captures both the beauty and tragedies of a generation dreaming freely under the shadow of the HIV/AIDS crisis.

With a show as diverse and complex as Rent, students walk away with different, resonating insights. Noni Unobagha (C ‘21), who attended the Arts House trip, finds her favorite song in “One Song Glory.” “It just has so much raw passion and emotion,” she described. Kelly Lopez (E ‘22), also on the Arts House trip, has seen both Rent’s film adaptation and a previous show of the 20th anniversary tour in L.A. When asked about the difference between the film and live stage versions, she described a more connected relationship between the audience and the show. “When there was a song just now, I turned to my neighbor, and we just both said, ‘I got chills,’ at the same time,” she said. “That’s really something you can’t get in a movie.” The song Kelly described was Collins’ reprisal of “I’ll Cover You” after Angel’s death.

In a beautiful, meta moment during “Finale,” footage of the cast and crew—having fun together, rehearsing for the musical—is projected onto the backdrop. The moment pays tribute to the sense of community that Rent depicts, but also acknowledges the community formed by the cast, crew, and audience themselves. Live musicals today have the power to immerse us in shared narratives and energy for a few hours. And with tours rotating through Philly, as well as a robust local theater scene, it’s time to explore beyond Cinemark, and take advantage of opportunities available through college houses, clubs, classes, or just good old student discounts. 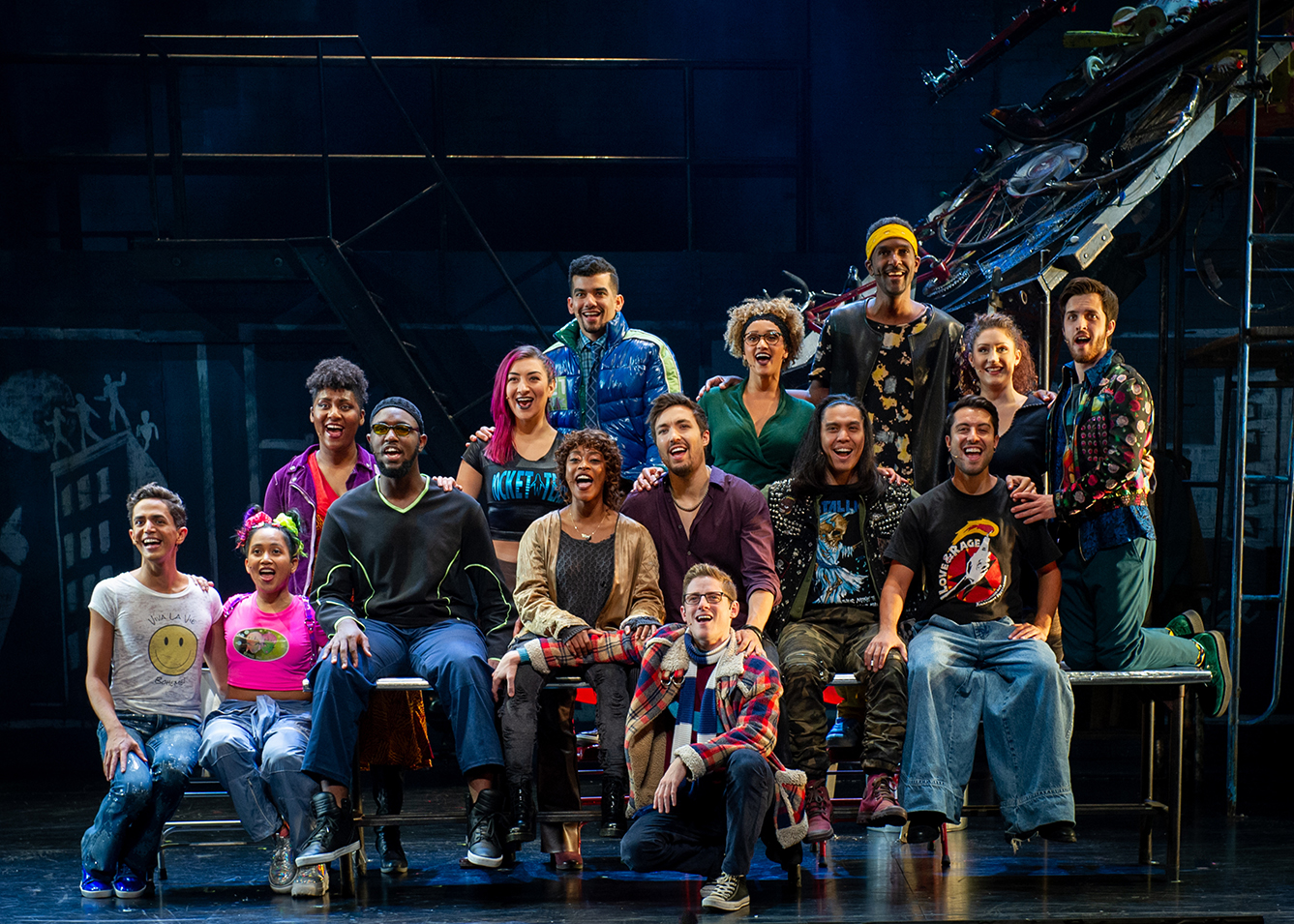 An SDC is a type of program community, previously known as a residential program, that places students interested in a similar topic on the same floor of a college house and hosts activities related to the theme. Unlike other program communities, SDCs are designed and run by undergraduate students.

Penn College House and Academic Services launched SDCs in fall 2019 after students said they had ideas about new program communities that they wanted to implement, Director of Four-Year Houses and Residential Programs at Penn CHAS Ryan Keytack said.

Wharton first-year and student coordinator of PPASC2 Carson Sheumaker said PPASC2 will be an upperclass "sequel" to the first-year Policy, Politics and Social Change Program Community in Fisher Hassenfeld College House. As a current resident in the Policy, Politics, and Social Change Program Community, he said that he and other students in the program proposed PPASC2 because they wanted to continue exploring topics related to politics and political interest.

Wharton and Engineering junior Mohamed Aly, who led the Muslim Life SDC proposal, said that the program will provide students with a space to celebrate Islamic culture, food, and history, and explore how Islam influences daily life in Philadelphia, one of the largest Muslim communities in North America. "There is a lot of history of Islam in the city," Aly said. "It's been here for a very long time and very engrained in the culture, so especially in West Philadelphia, [there are] a lot of cool sites we can check out and places we can visit." 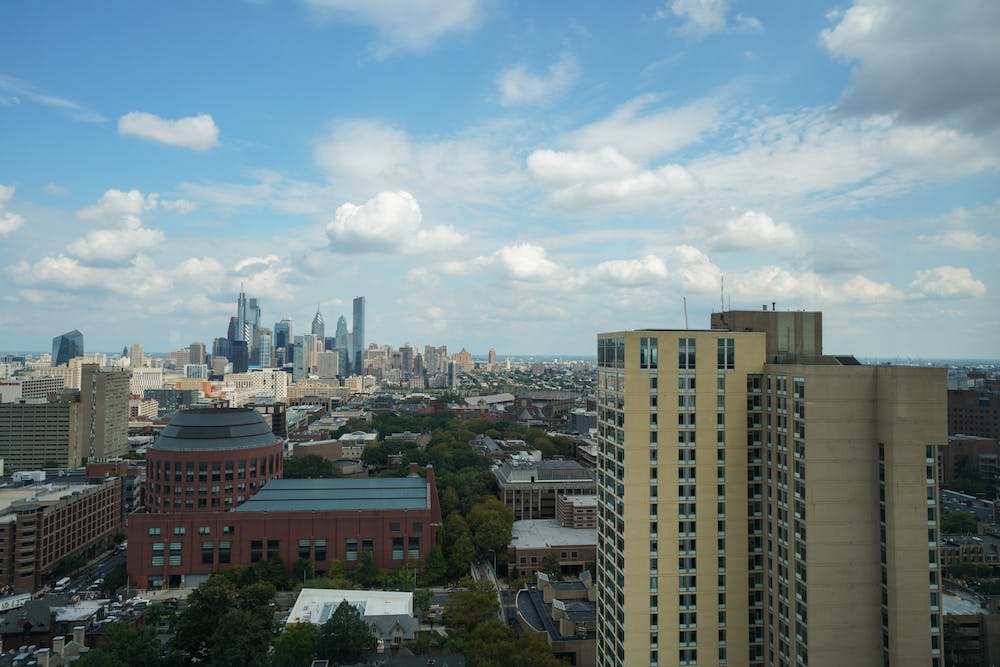 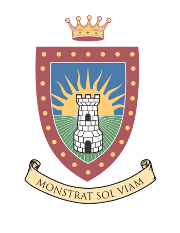